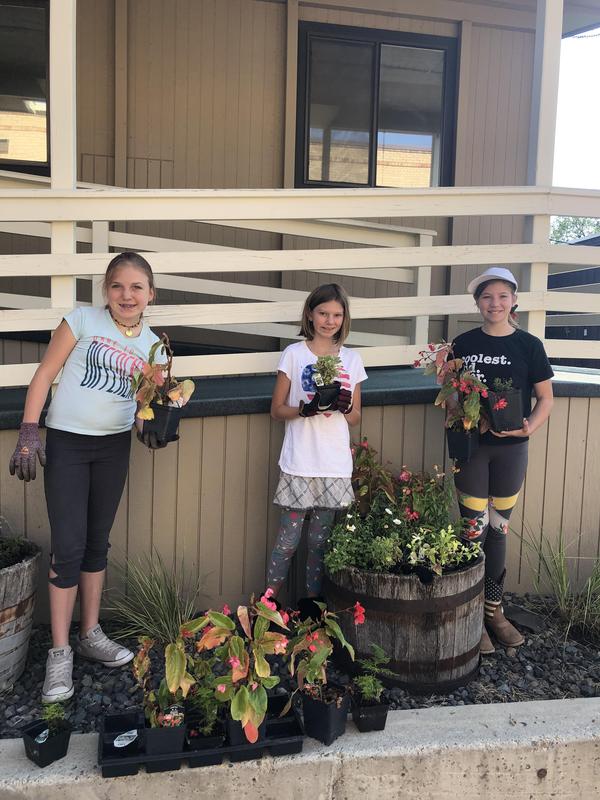 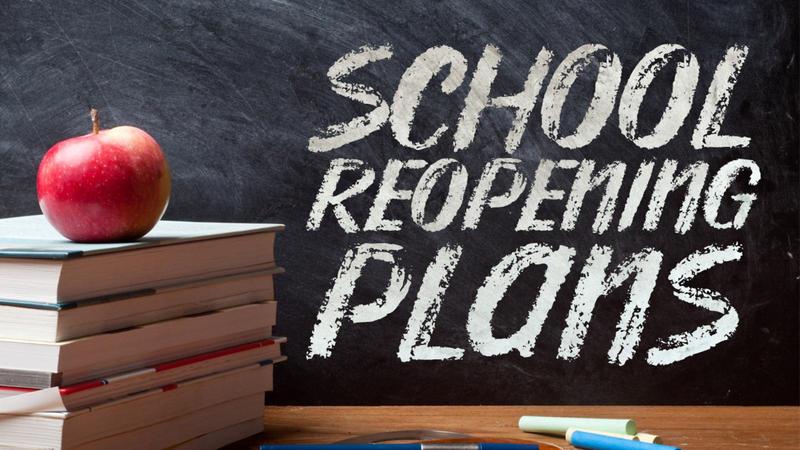 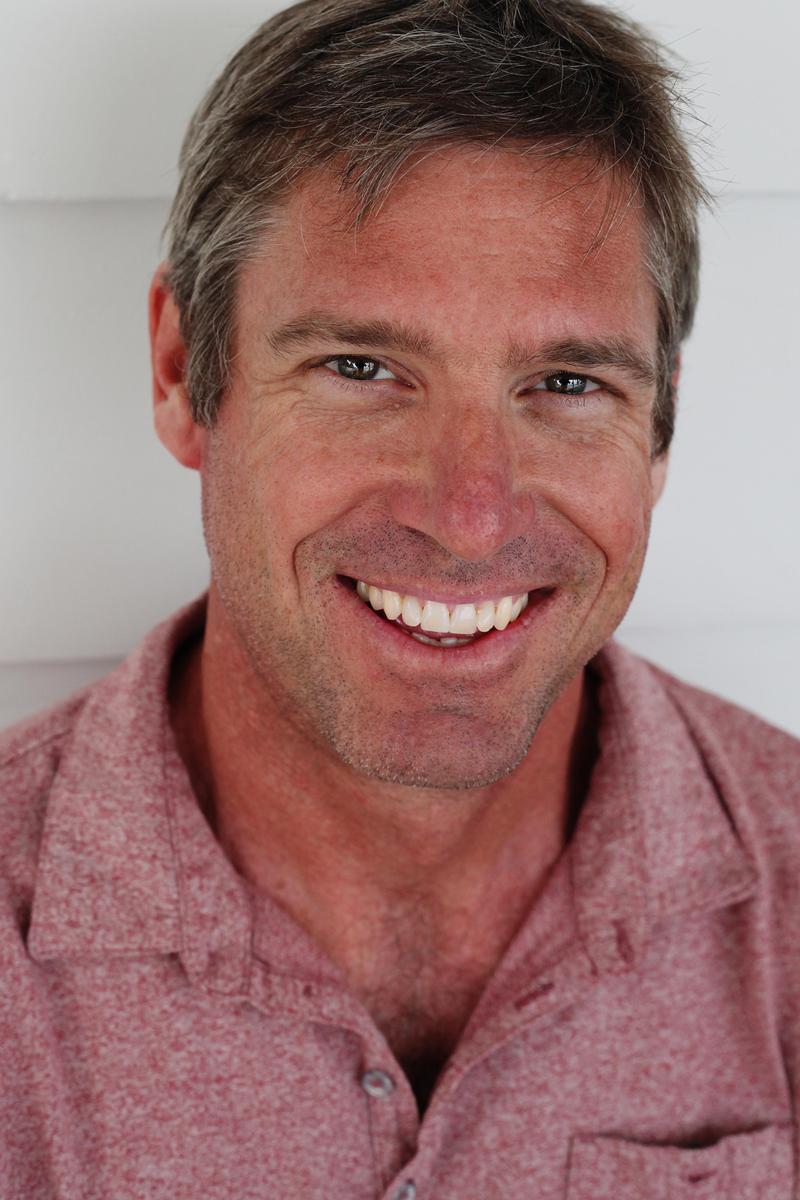 Brooks Lindner Resigns from the School Board after 7 years of Dedicated Board service.

Having been an educator for over 25 years and a father with two ASD graduates, Mr. Lindner was an invaluable member of the Archuleta 50JT Board of Directors. Brooks was elected for his first term in November of 2013. He was then re-elected to serve a second term in November of 2017. During his time on the Board, Mr. Lindner served as Board secretary for four years and was the Board president for 8 months. He also served the District with his participation in the San Juan BOCES (Board of Cooperative Educational Services) where he sat on the BOCES board for 5 ½ years, 2 years of which he was the BOCES Board secretary.

Mr. Lindner was instrumental in the campaign to pass ballot issue 5A for a Mill Levy Override in 2018. “It was an honor to serve on the ASD board of directors. I am grateful for the opportunity to have had an impact on the education of the children in our community." reflects Mr. Lindner. ASD is thankful to Mr. Lindner for his many years of dedication and service to our schools, the students and the community.
Read More » 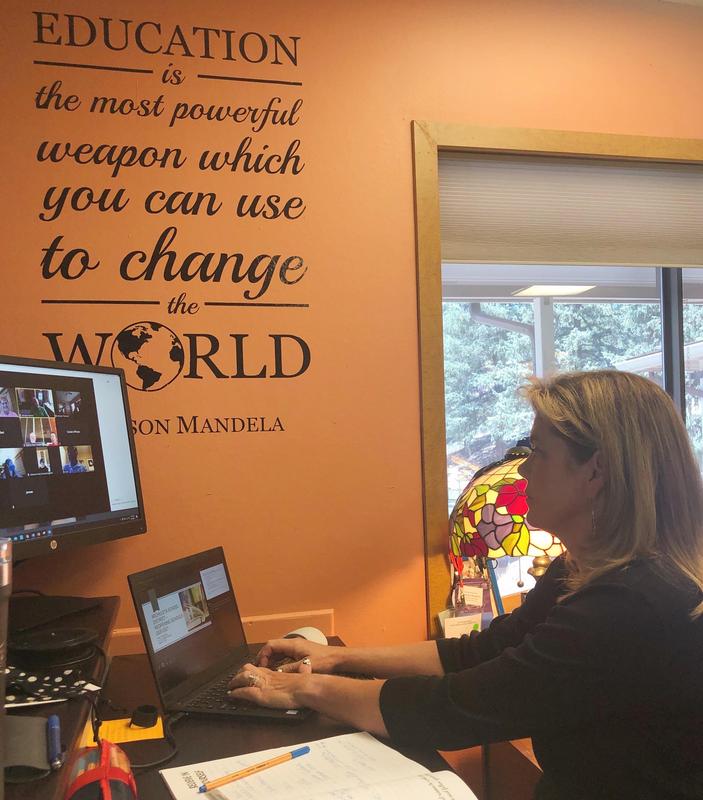 ASD is committed to providing the community with updated information on reopening our schools for the 2020-21 school year. Today, Dr. Kym joined a local Rotary group as remote guest speaker, to share the District's Draft Plan of how we plan to Safely Open Archuleta Schools Together. Thank you Rotary & Dr. Kym for your continued support, communication, and engagement with our community and our schools!
Read More » 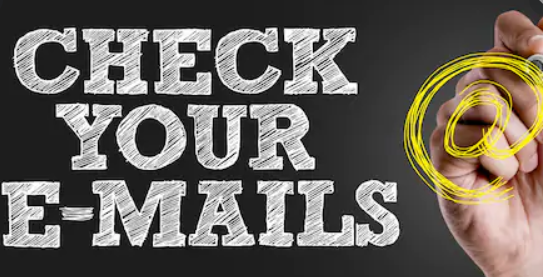 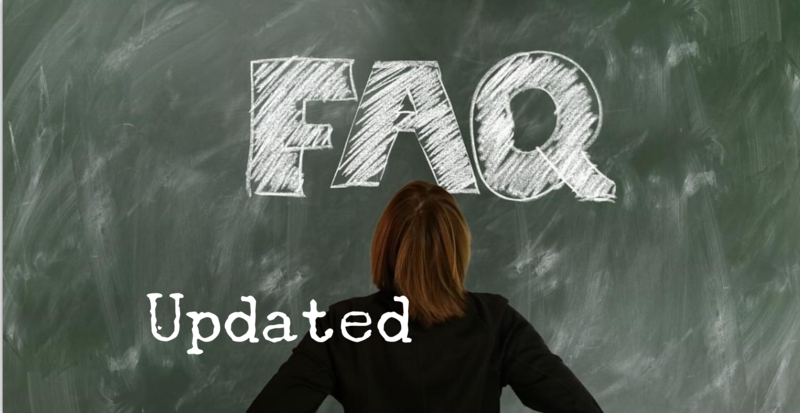 Please continue to check the Districts on-going FAQ page for updates to your questions. We look forward to sharing information with you as we continue to Safely Open Archuleta Schools Together.
Read More » 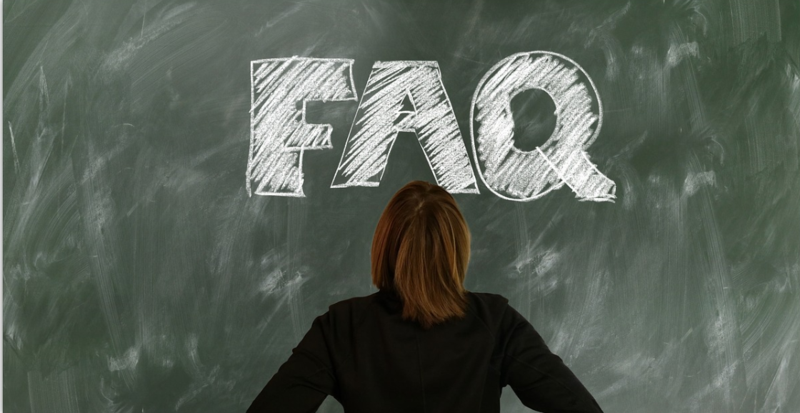 In anticipation of the 2020-2021 school year, Archuleta School District is creating a detailed Frequently Asked Questions page that can be found on our website. The questions for our FAQ's are being pulled from the questions we have collected from our staff and families during our ZOOM meetings. The page will be updated periodically as new information is released.
Read More » 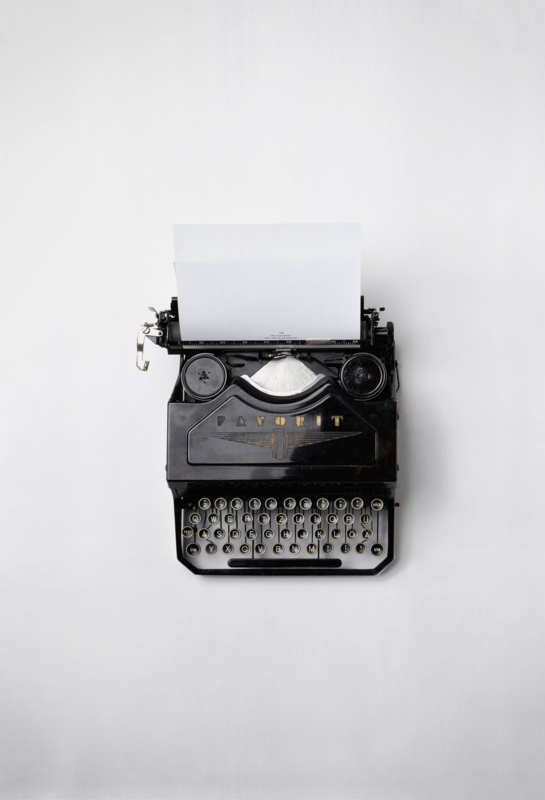 In the News "Hitting the ground running: Reed passes baton to new superintendent"

When Dr. Kym LeBlanc-Esparza officially took the reins from Linda Reed and began serving as Archuleta School District’s new superintendent on July 1, she had already been connecting, learning, listening and preparing for several weeks." accredited to The Pagosa Springs SUN
Read More » 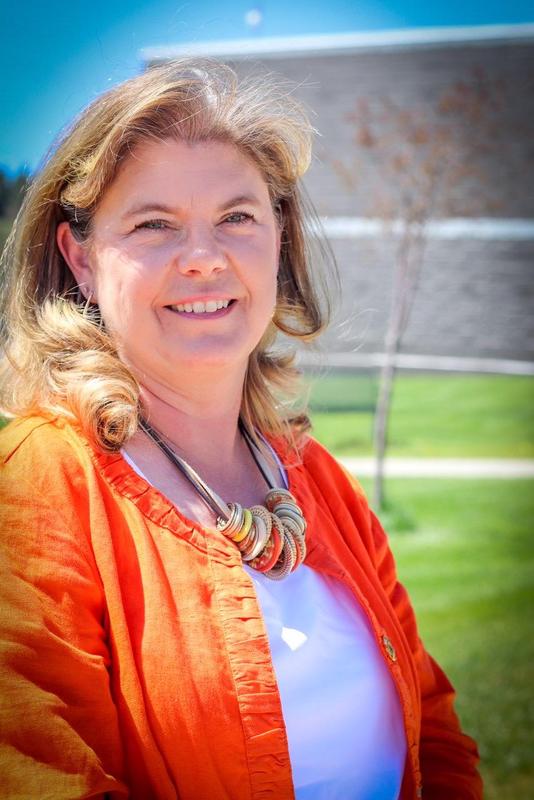 Archuleta School District is pleased to announce Dr. Kym LeBlanc-Esparza as the new Superintendent of ASD schools. Welcome to the team, Dr. LeBlanc-Esparza! 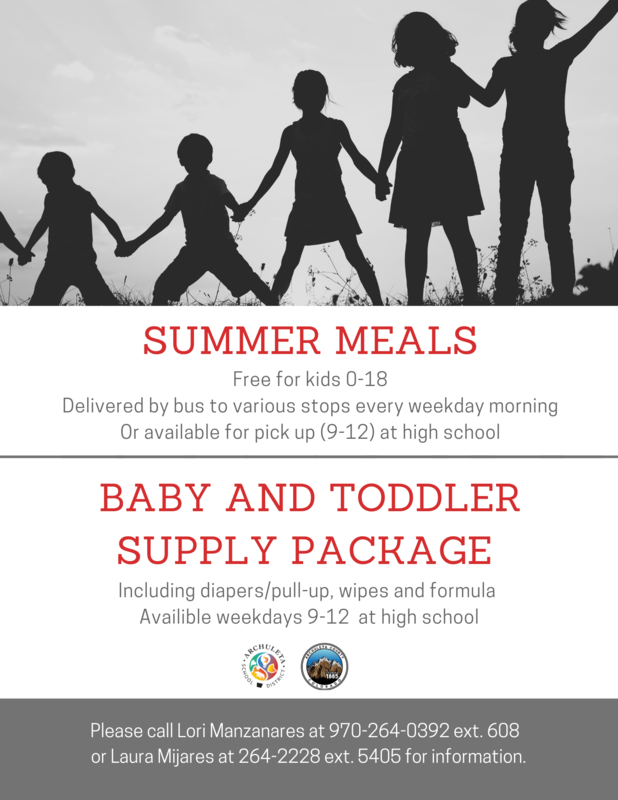 Throughout the summer, ASD will continue to provide summer breakfast and lunch every weekday. Meals are delivered via school buses or available for pick up at the high school. In addition, Archuleta County DHS is providing baby and toddler supply kits that include diapers/ pull-ups, wipes and formula. These will be available to families at the high school between 9 am and noon.
Read More »
RSS Feed